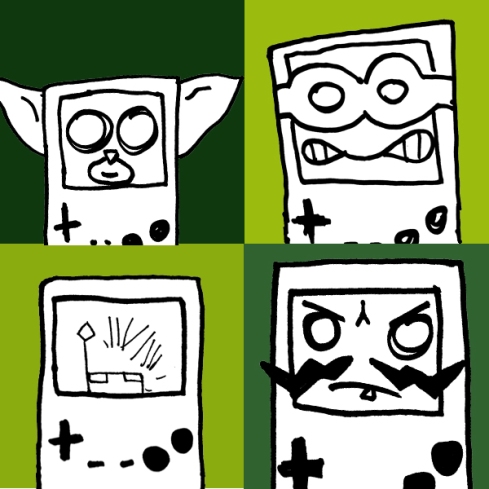 New episode of the Yokoi Kids Audio Thing! Hosted by Rick and Ian. They talk about all the games that I didn’t do episodes for. Those being Gremlins 2, TMNT: Fall of the Foot Clan, Qix, Wario Land 2. We also talk about a bunch of other stuff. Savor it! This will be the last episode like this. It ain’t perfect! Featuring music by Josh Adams.

LISTEN HERE
Or search for it on Itunes.

Erik Pierson runs the Retail Archaeology Youtube Channel. You should check that out!

Since the first song I wrote was incredibly spooky and not exactly in line with the soundtrack of the game, I decided I’d write another song that I feel could be found on the [Gremlins 2] soundtrack.

So here is my attempt at that!

I hope you like it and thank you guys. I really enjoy writing music for Yokoi Kids and I’m going to continue to do so, a lot.

Josh Adams is a vocalist and musical performer. Check out their Youtube channel or Bandcamp and peep him on Twitter.

When I saw this month Yokoi Kids were going to be playing Gremlins(TM) 2: The New Batch, I knew I had to join. I was pretty big on Gremlins(TM) as a kid, and still hold it dear… I’m sorry I haven’t done this in a while, we’re talking ‘bout VIDIYA GAMEZ! 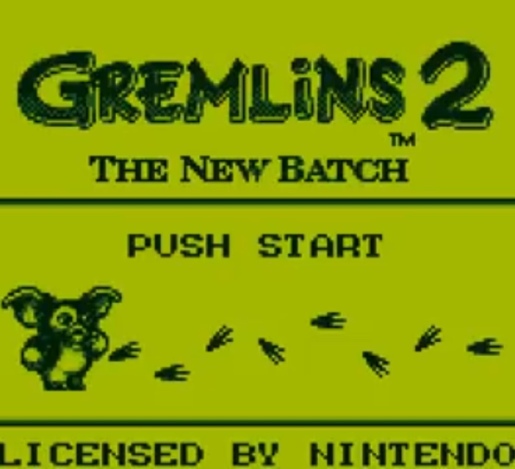 First thing about this game— that theme, ooh wee. It really gets kickin! In fact the music in this game is very much on par to what I remember Gameboy games soundtracks being. Fun, exciting, yeah man.. the music. 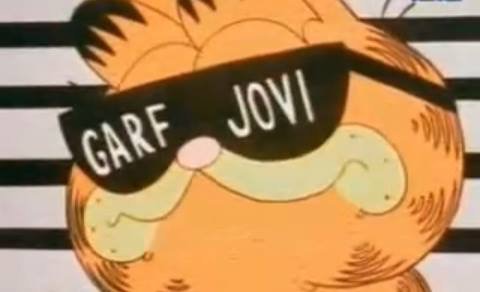 I first just went ahead and assumed it was gonna be like the NES Gremlins(TM) game— and it was not, so I’m the fool. I was glad to see a side scroller, and one that is proportionate!

Seriously though the only thing that seemed big were the Gremlins(TM), but Gizmo seems small— although Gizmo is pretty small.. ANYWAYS the stage is big, sprites are a good size, all good all good but let me ask you something— what is this? 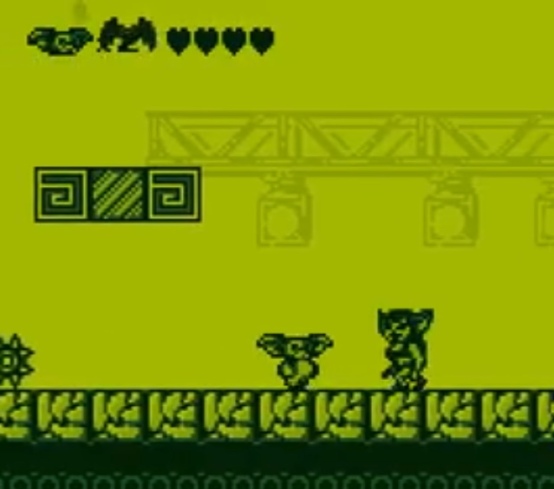 Sexy Gremlins(TM) woman? Is she wearing a sports bra? What is going on? Did she give Gizmo a kiss?? Well, moving on to the boss fight..

OH MY GOD THIS GREMLINS(TM) IS THROWING BUNNY POO oh never mind it’s apples.. sorry again. I hate dodging stuff like this because I feel like I react too slow to accomplish it, but I got through it and oh hey punching bonus! 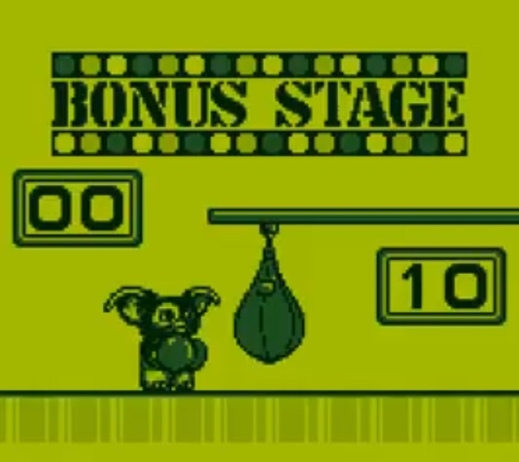 That’s as far as I’ve gotten, I need to buy batteries for my GBC as the cool kids say. I liked what I’ve played so far, it seems like something I could beat in a bus ride… If only I actually bought the gam— wait what, I didn’t say that.

Oh, there’s three more stages.. funk’n tub thumpers this game is tough, but not like TUFF tough just regular ass tough. I may actually have to end it on level 2 because frankly I’m too bad at games! Mainly because being left handed I— Oh, that excuse doesn’t work as well when you’ve only got two buttons. Well, I just suck, better luck next time!

Johnny Ketchum is a writer/weirdo currently living in Los Angeles, CA. He would probably want you to check out his show Whatchu Been Listening To?. He is on the Twitterz where he rants about baseball.

Josh Adams composed an original song inspired by Gremlins 2 and I really wish we would have posted it before Halloween!

From Josh:
It’s a composition inspired by Gremlins. Not exactly in line with the Gameboy Game’s soundtrack which is incredibly upbeat, which I don’t think fit super well. So I made a darker, more mysterious and contemporary track. I think it got a bit out of hand and ended up way too spooky but I hope you enjoy it anyway.

Josh Adams is a vocalist and musical performer. Check out their Youtube channel Game and peep him on Twitter. 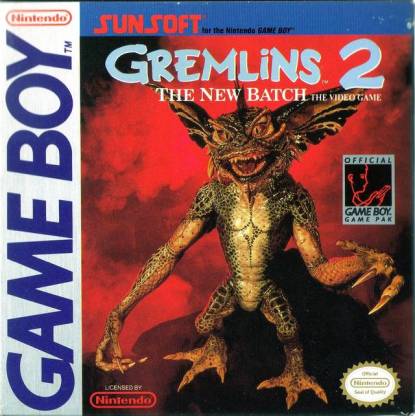 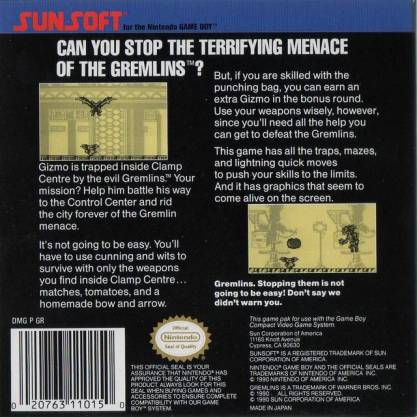 Friends of the revolution it is time for the greatest month of the year, October! Yes indeed the air will be brisk! The leaves will be crunchy! The apples will be delicious and those hoodies quite comfortable! Provided you live in an area where you have seasons. I do not.

You are not here for an ode to the season, though. Oh, no! You are here for our Yokoi Kids game of the month. We “boys in the back room” thought it might be fun to pick something a little spOOky but a lot of the most obvious suggestions, like Belmont’s Revenge or Kid Dracula, fall outside of our price guidelines. After a little mulling on the topic we’ve decided on Gremlins 2, a game based on the more comedy of the two comedy/horror classics. I’m calling both of them classics. Deal. With. It.

Grab a copy and join us! It looks to be a fairly cut and dry platforming romp through the Clamp building with nice graphics and decent music! As always ANYONE can submit ANYTHING related to or inspired by the game! Send us a review, draw a picture, remix music, etc. Check out past games for examples. Have fun!  -IF 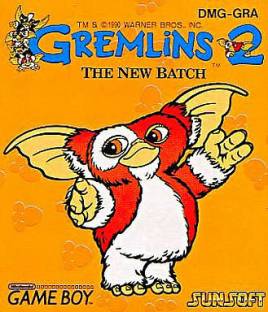